Sex On The First Date Sex — When Should You Have Sex with Your New Partner?

Can you believe that people used to wait until they were married to have sex? And even crazier, the majority of that generation didn’t get divorced.

Purist would say that we’ve lost our way… that sex doesn’t mean as much as it did in the good ol’ days. It’s time to kill this stupid notion of when to have sex and when not to. Women want relationships, men want pussy. It’s not that black and white.

It doesn’t really matter how soon you fuck someone or how long you’ll keep someone waiting. Some men are relentless and will patiently wait to fuck you.

If you give a Man sex too early he won’t want to commit? FALSE

This theory of once he hits it he won’t act right is insane. Pussy doesn’t fry the brain; it won’t make a “good” man go ghost on you.

If he acts differently after sex, it’s not a transformation it’s a revelation.

That man was always an asshole, if anything you should thank your walls for unmasking him before it was too late. Go ahead and wait 3 months and if he changes up on you, now you’re fucked because you probably love him. 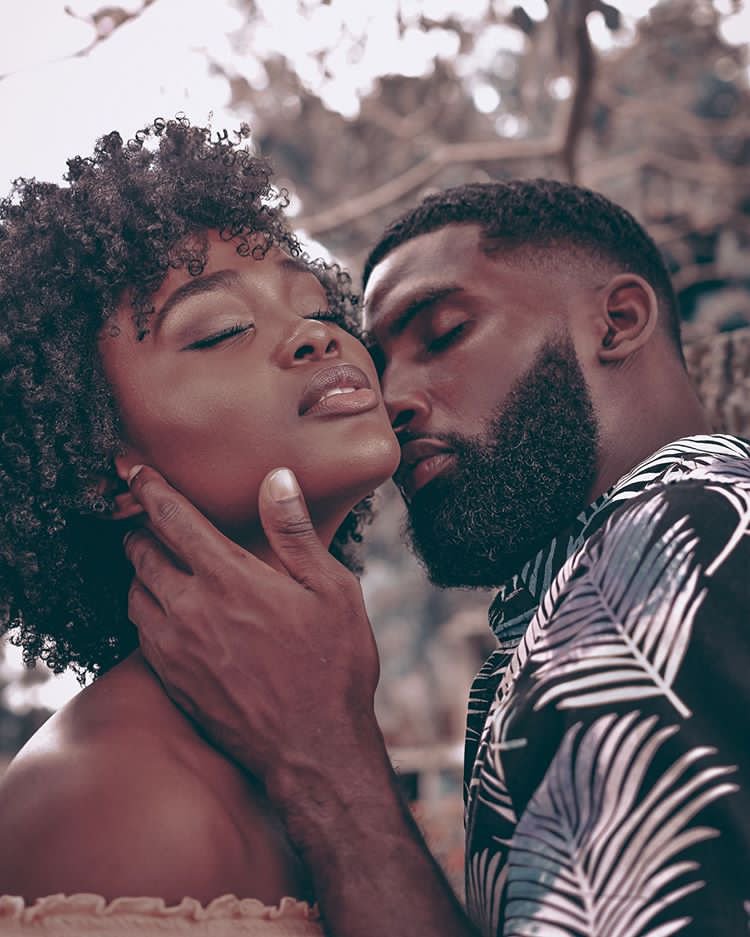 If you have sex on the 1st date he thinks of you as a freak? FALSE

Men are easy, we don’t turn away pretty pussy, some of us won’t turn away ugly pussy, the hole is the goal, and rarely will we turn down easy sex.

The first date is too early, but a man’s ego will tell him, “You fucked because you’re into him, not because she’s easy”. Most guys can’t look past the “if I fucked her this Saturday who fucked her last Saturday” mindset.

Women dictate relationships, you decide who you want; we men either show up or disappear. You can take any guy and let him smash a girl that looks like Beyonce the first night, if she calls the next afternoon wanting to hangout, he’s not going to say, “nah I already hit that”, he will be do as she says until she’s done with him, first night sex now means nothing– she’s in control.

I’m sure there are a million people who fucked on the first date and went on to have great relationships. Yeah he may have called you a freak at the time, but first impressions aren’t always the final impression.

If he waits six months, that means he wants ME for ME? FALSE

Really? You’re so amazing that you made this man wait six months with no outside ass? Maybe you are, but the odds are you aren’t. Six months is a long time, and in this day in age, it’s forever. 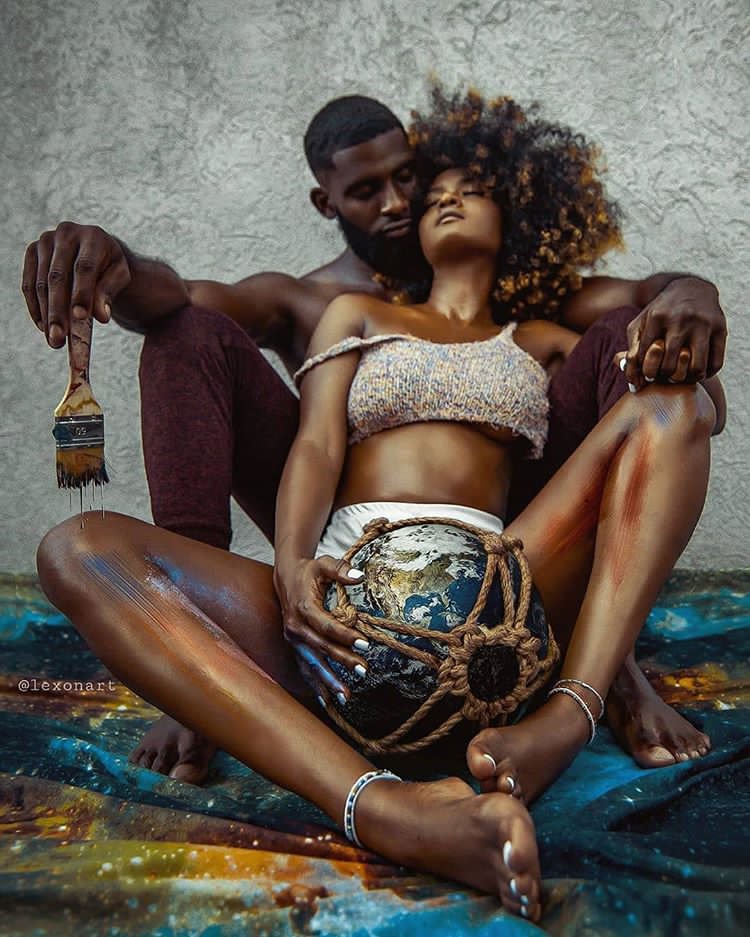 Men will wait it out because they fool themselves into thinking they can break any chick down. When you go out with him he’s going to show his sensitive side. He’s going to put on a good show. He’s going to make you his girl. You will meet his friends.

By the fourth month he’s not even trying anymore, it’s become an obsession that drives him to be the best man he can be—until you give him the pussy.

Be prepared because you’re now in the same boat as the girl who fucked on the first date. 50/50 miss thing, those are the odds that he’s going to bounce.

Withholding pussy doesn’t make him love you! It makes him resent you. Sure a month or two will make him respect you more than letting him hit the first week, but you took it to the level where you damaged his ego.

This man thought he was Superman, and you just proved his mortality. What if your sex wasn’t as good as the last girl he was smashing? I’m positive your sex skills aren’t up to par given the lack of sex for six months. You made your relationship ABOUT sex by not giving him sex. You think he loves you for that?

Only have sex with exes so your numbers won’t increase? FALSE

There are females who love to fuck, but they don’t want to seem like whores so they fuck the same circle of people… think about that. You’re fucking David this week, in two weeks Tim, next month you’ll see if Brian wants to go out. 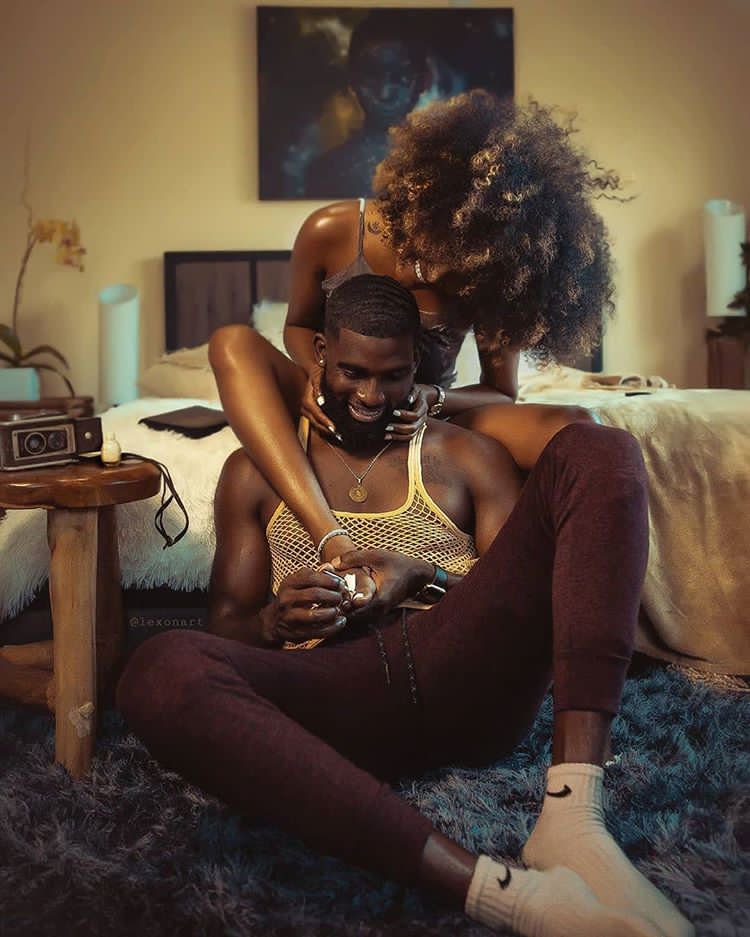 But when you get a REAL boyfriend who actually cares about you make this guy wait. Whose rule are you following? Is there a handbook they give out in Campus that says it’s okay to be throwaway pussy for your ex-boyfriends and then be a saint around the guys who really care about you?

There is no logic in keeping a man waiting while dishing out that pussy to your exes.

Fuck like a Man, that way you won’t get attached: FALSE

Who said we don’t get attached? We catch feelings hard. But we don’t hold sex up on a pedestal; it’s the things that we do outside of sex that mean the most.

If we’re having sex and we’re becoming true friends, we begin to fall in love. Pussy is the thing that we need to get out of the way in order to move to the next level.

Females think the next level has to come before they give it up. That right there is where the problem is. We want to get to the sex so we can see if we really like you. You want to get to the relationship to see if you should have sex with us.

It’s a confused mess. You can’t just become a man, you’re a woman for a reason, females are superior to males because they are breed to have sexual standards. 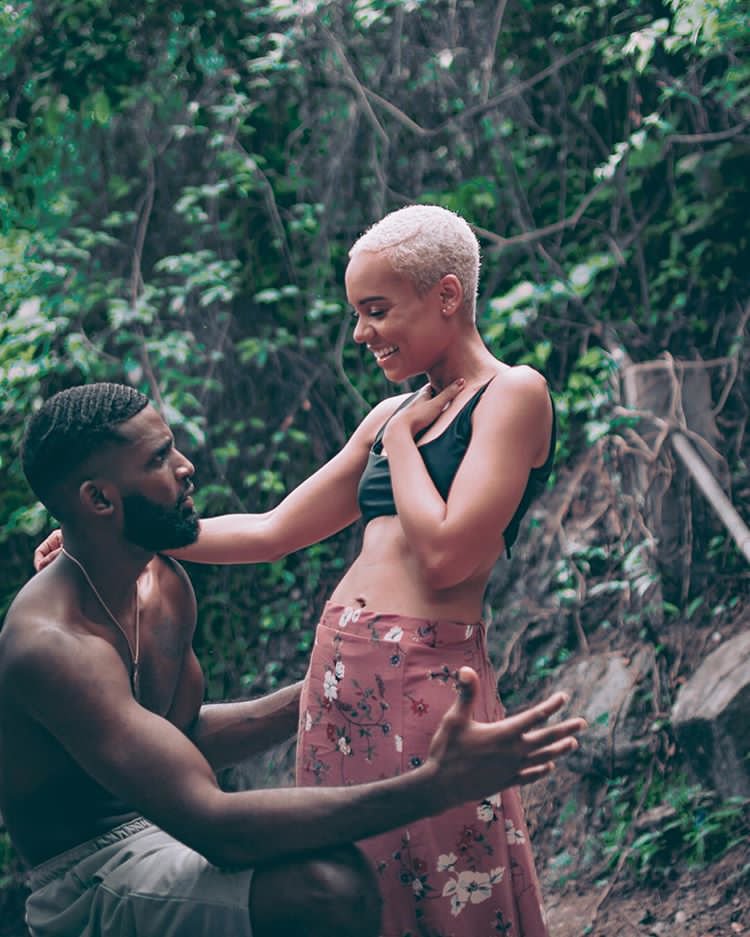 I can’t tell anyone when to have sex, everyone is different, but there are women who put up these safeguards against men they really like and I just want to emphasize that be it sex on the first date or six months, you still have a 50/50 shot at love.

Sex may seem like it’s the most important thing in the world, but it’s not. If you’re not a virgin, you’ve already made up your mind that you want to fuck, so why deny yourself penis.

One of my friends says 2-3 months is her range, I asked what if you hit 3 months and his dick doesn’t work properly. She said as serious as a heartbeat, “Won’t be the first time”.

It’s not all about the man’s sexual needs, suppose his sex game is wack, all coochie gets wet, not all dicks get hard. Why waste 6 months and then find out the love of your life has a dick issue. 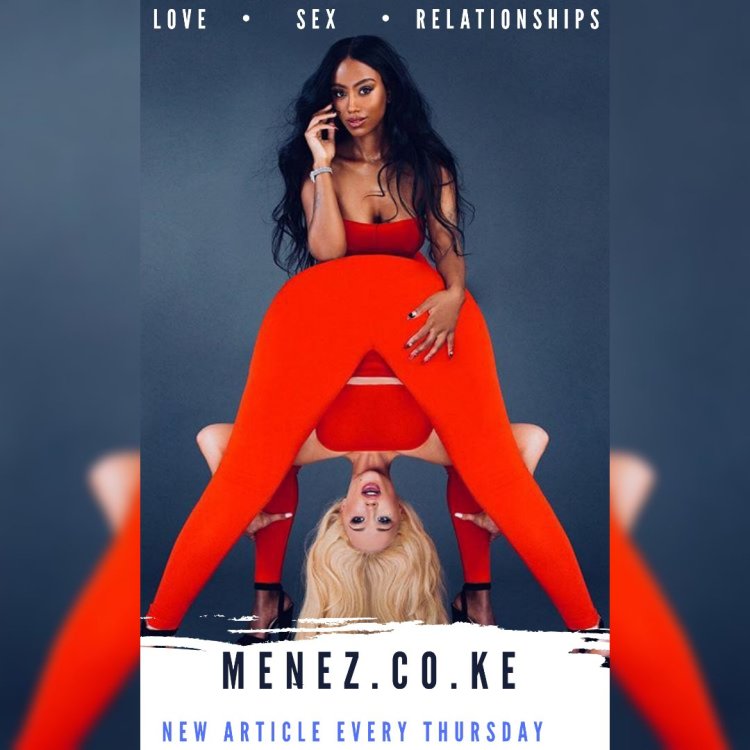 This article was brought to you by Maina Dee.